Willows, CA- Members of the Glenn Investigations and Narcotics Task Force, with the assistance of several outside agencies, executed a Marijuana related search warrant at a commercial property (827 South Tehama Street. in Willows) on July 27, 2021. Investigators received complaints from citizens in the area regarding a strong smell of Marijuana emitting from the commercial building. Willows Fire Department, PG&E, and CHP also responded to the area for a power line that melted, fell across Tehama Street, and started a small grass fire two days earlier. Willows Fire Department put out the fire and turned off the power to the building at 827 South Tehama during that incident.

During the service of the search warrant on July 27, 2021, Investigators located a commercial grade Marijuana grow inside of the heavily fortified building. The building and shop behind it was converted into a two-story building, which included living quarters for the several individuals. Investigators located approximately 3000 Marijuana stems in grow pots throughout the building. Unknown persons removed most of the Marijuana from the premises prior to the service of the search warrant leaving only the base stems.

The City of Willows responded and deemed the building uninhabitable. Investigators did not locate any persons inside of the building during the service of the search warrant. Investors from out of the area are responsible for the property. GLINTF is still investigating the incident,

The Glenn County Sheriff’s Office would like to thank the following agencies for their assistance in safe execution of this operation: the Glenn County District Attorney’s Office, Glenn County Probation Department, and the Willows Fire Department.

Recreational use of Marijuana became legal in California on January 1, 2018. The legalization is the result of voter passage of Proposition 64 in November 2016.  Adults age 21 and older may now possess up to one (1) ounce of dried Marijuana or eight (8) grams of concentrated Cannabis under California law. They may also grow up to six (6) plants for their personal use, subject to certain local and state restrictions.

It is still a crime to sell Marijuana in California -- or to possess it with the intent to sell it -- other than with both a state and local license.

The County of Glenn adopted Ordinance number 15.797.020 which prohibits any outdoor Marijuana to be grown in all zoning districts of Glenn County.  The ordinance also prohibits the delivery of Marijuana. 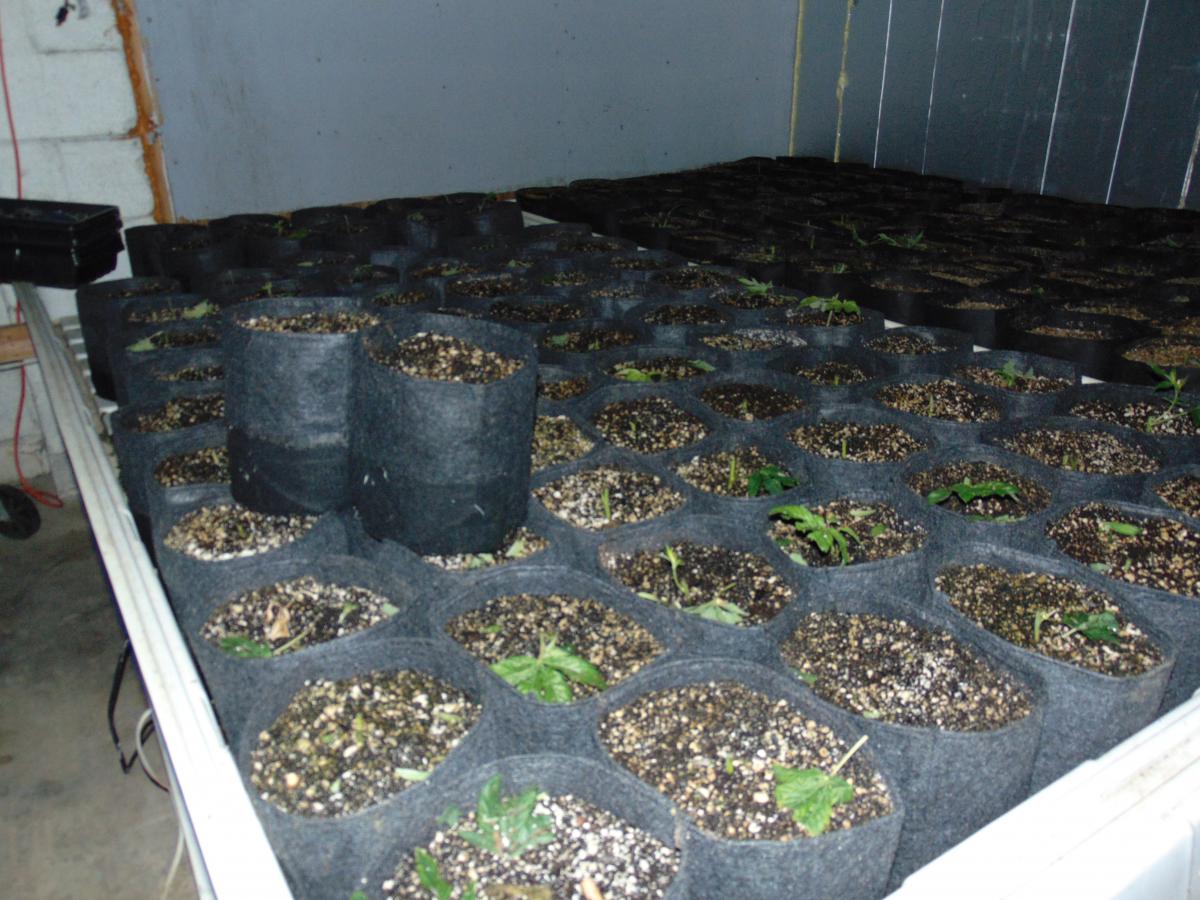 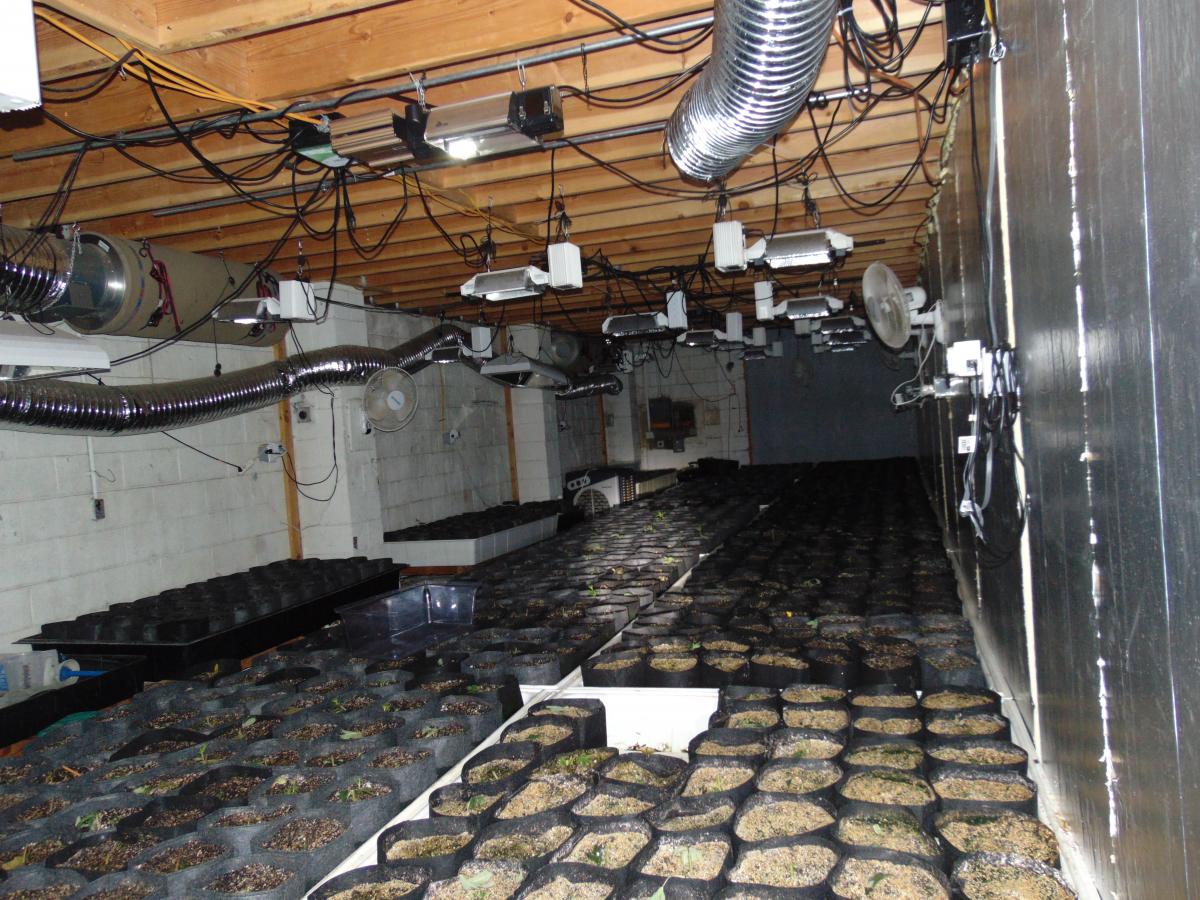 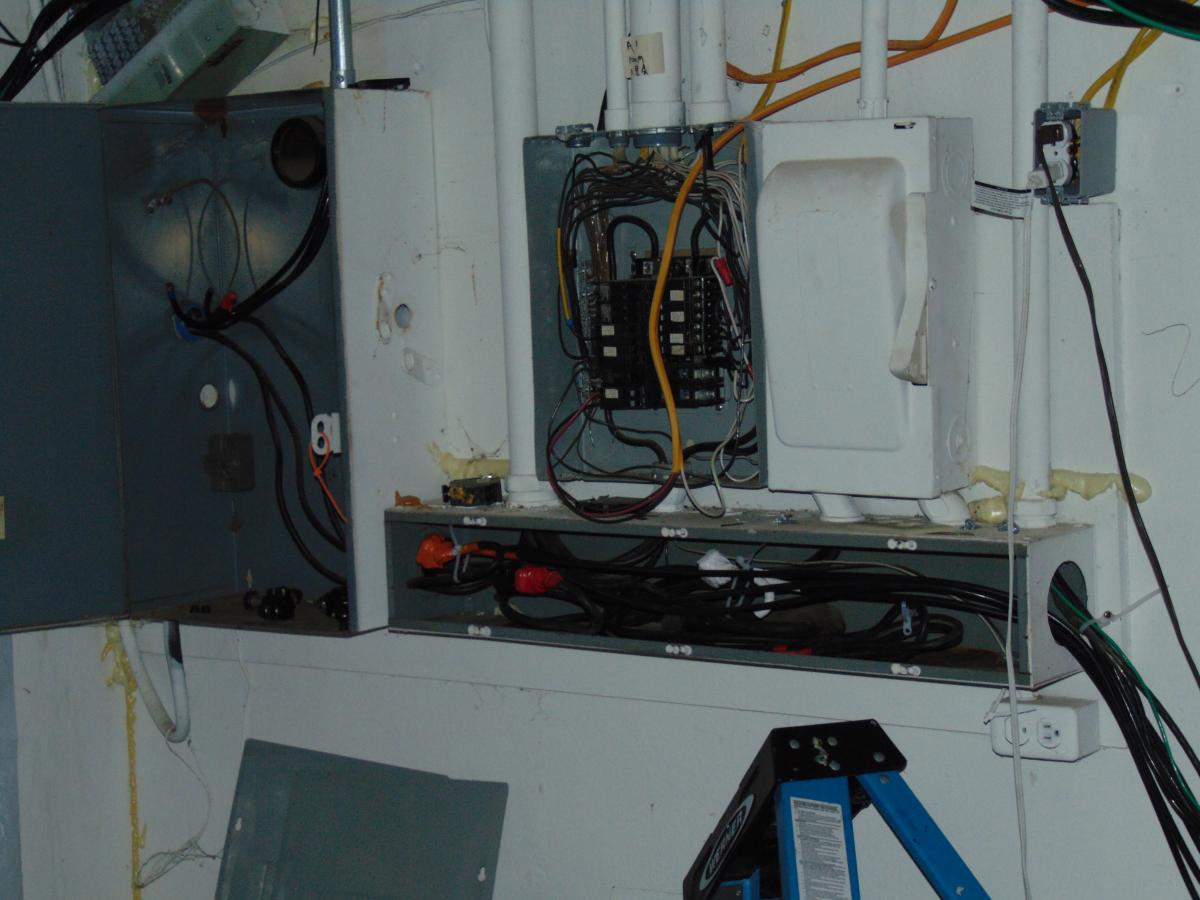